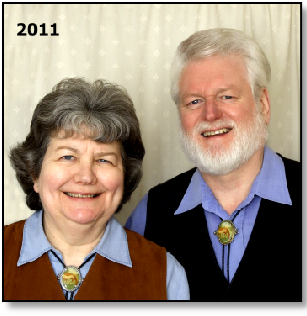 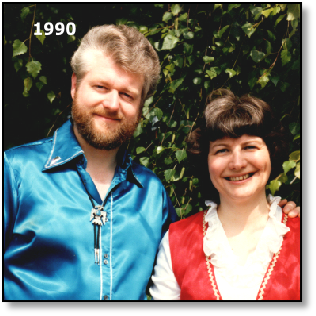 As LANSDOWNE COUNTRY DUO we started entertaining in 1977, and for 25 years played countless social clubs, dance halls, country music clubs and private parties, sometimes working five evenings a week at as many different venues all around the south.

For fifteen consecutive years from 1979, we performed at the annual Netley Marsh Steam Rally, playing to large open air audiences, along with various major acts. We also played numerous gigs at Southsea’s “Rock Gardens Pavilion” for their Country Music Nights.

Among the “unusual” venues was an evening concert to a seated audience in Fareham Shopping Centre (adjacent to the old Marks and Spencer store) for the Fareham Festival in 1993, as well as bookings for other performances in the Centre to entertain Saturday shoppers.

We were twice interviewed, and had our music featured, on Portsmouth’s “Radio Victory” Country Music programme, as well as being filmed by a production crew at a New Forest venue for Bavarian television!

We left the professional circuit in 2002, to focus our attention on entertaining at local sheltered housing schemes, retirement clubs, friendship groups and day centres, where we found many appreciative audiences.

We have enjoyed our 43 years entertaining, but when the coronavirus pandemic hit in March 2020, all bookings were cancelled, and with that situation still current 12 months later, we made the difficult decision to retire from public performances.

We hope you have been among those who have enjoyed our music. 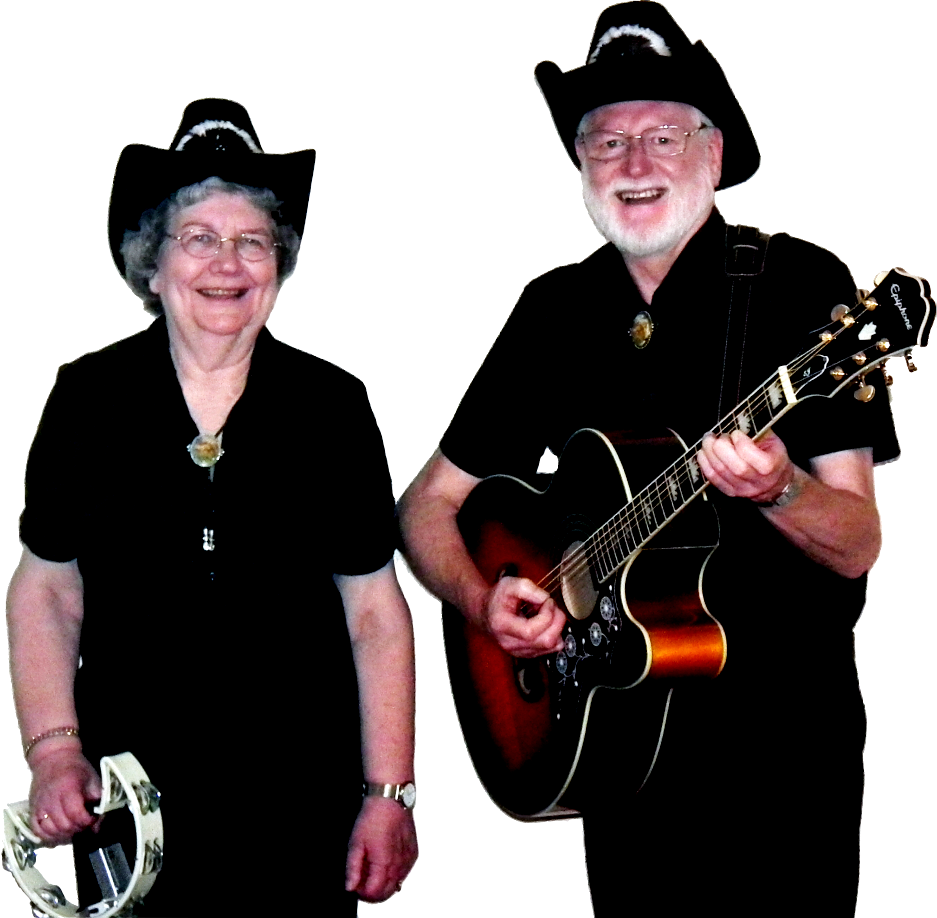